When you have a project that involves a lot of moving parts, you need someone who can keep them running as one smooth unit. Someone who is a solutions-oriented production coordinator and who has a team approach to problem-solving. Someone whom others in the trade look to for guidance.

At Roeser Home Remodeling, that person is Mark Talley, Director of Production.

As director, Mark thinks and acts on behalf of the company. He analyzes company systems, offers logical improvements and suggests how to streamline the process for each project. He encourages team members to look at a problem from all angles and arrive at solutions that work for everyone. Mark aims to develop project managers who can solve problems and answer client questions with confidence.

Mark started with the company right out of high school while still an apprentice with the Carpenter’s Union. As a young man, Mark’s focus was getting his work done. When he rejoined the company in 2005 after a hiatus, Mark’s attention shifted. He began to think of his position as a career, not just a job. He became increasingly interested in developing his management and leadership skills.

The owners of Roeser Home Remodeling recognized Mark’s budding leadership skills and sent him to a Production Management class in California through Remodelers Advantage.

Mark became a production coordinator for the company. Eventually, his work within the company and his management skills started a domino effect. Project managers interacted with Roeser’s trade partners, and soon Mark was asked to train their field staff as well.

In 2013, the Carpenter’s District Council chose him to participate in a leadership program. Mark was invited to help shift the culture to a more career-based mindset.

Like many tradesmen, Mark started as an apprentice. He entered the Carpenter’s Union apprenticeship training program in February 1995 when he started working for the company. In 1998, he graduated from the apprenticeship program, earning his title of Journeyman Carpenter.

As a reflection of his growth as a leader as a production coordinator, Mark was recognized in 2015 as one of “40 under 40” by Pro Remodeler. The national publication cited Talley’s ability to look at a project from all angles, particularly that of the business.

“It’s an honor to be recognized by Professional Remodeler. I feel fortunate to work with an office and field staff that cares about everyone they come in contact with. It also shows the importance that Roeser Home Remodeling puts on education, leadership, and customer service.  All this has helped me grow as a person and a leader in all areas of my life.”

Mark was born and raised in Kirkwood. He and his wife, Jennifer, were married in February 1996 and live in Afton. They have three grown children, with whom they enjoy spending time.

While his kids were young and still at home, Mark brought his leadership to the courts when he coached their volleyball teams. In 2017, he participated in “Operation Clean Stream,” when volunteers brave mud, muck, and possible encounters with poisonous snakes as they clean up parts of the Meramec River Basin. 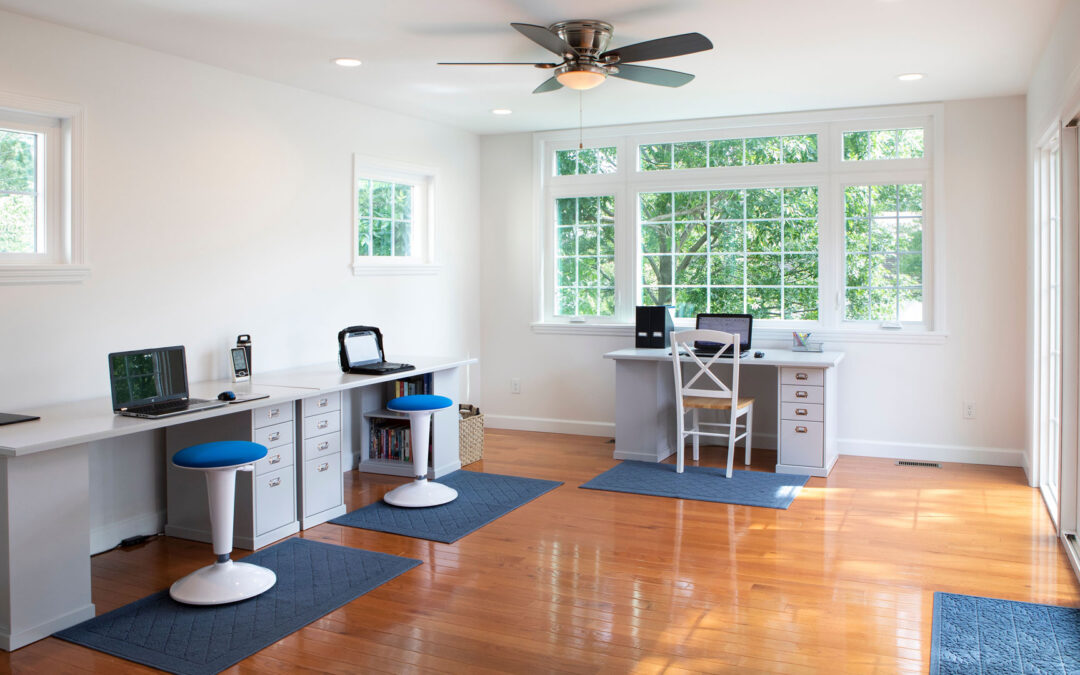 Roeser Home Remodeling and Color of the Year

Roeser Home Remodeling has been in business 15 years longer than the Pantone Color Institute has been announcing their color of the year. Like them, we keep up on what’s new in the kitchen and bathroom home remodeling industry. Whether it’s adding technology as you... 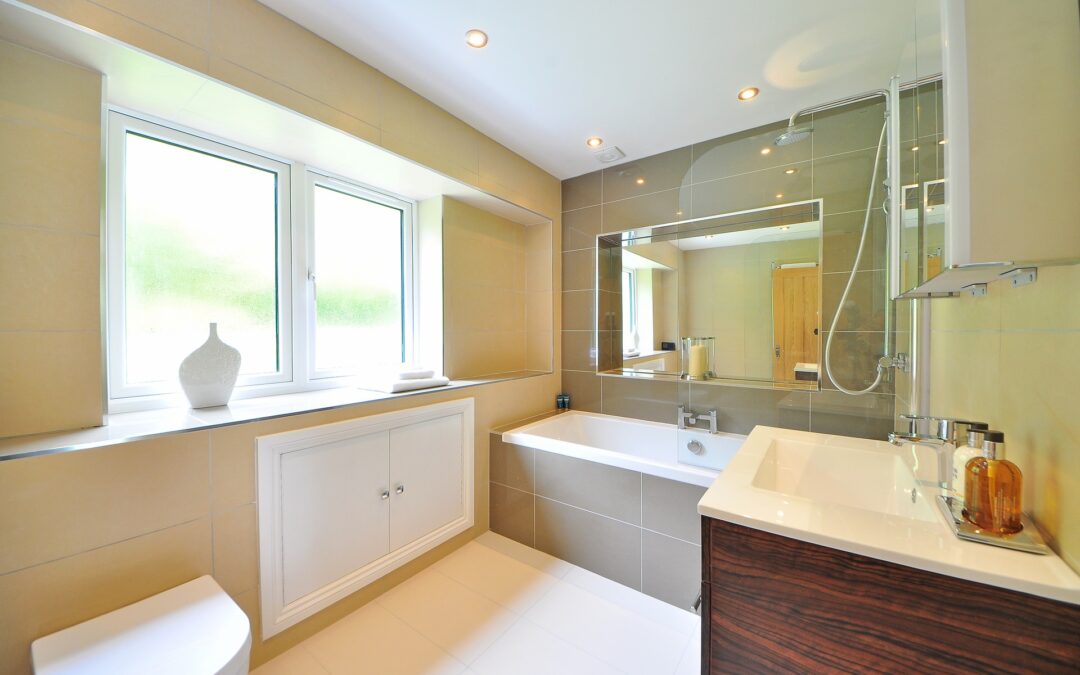 Bathroom Remodel in St. Louis Before & After Pictures

When you're ready to start a bathroom remodel in St. Louis, Roeser Home Remodeling is the company to call! We have been helping Kirkwood homeowners create dream homes since 1977. We started with kitchen and bathroom remodeling and have expanded from there. Here are... 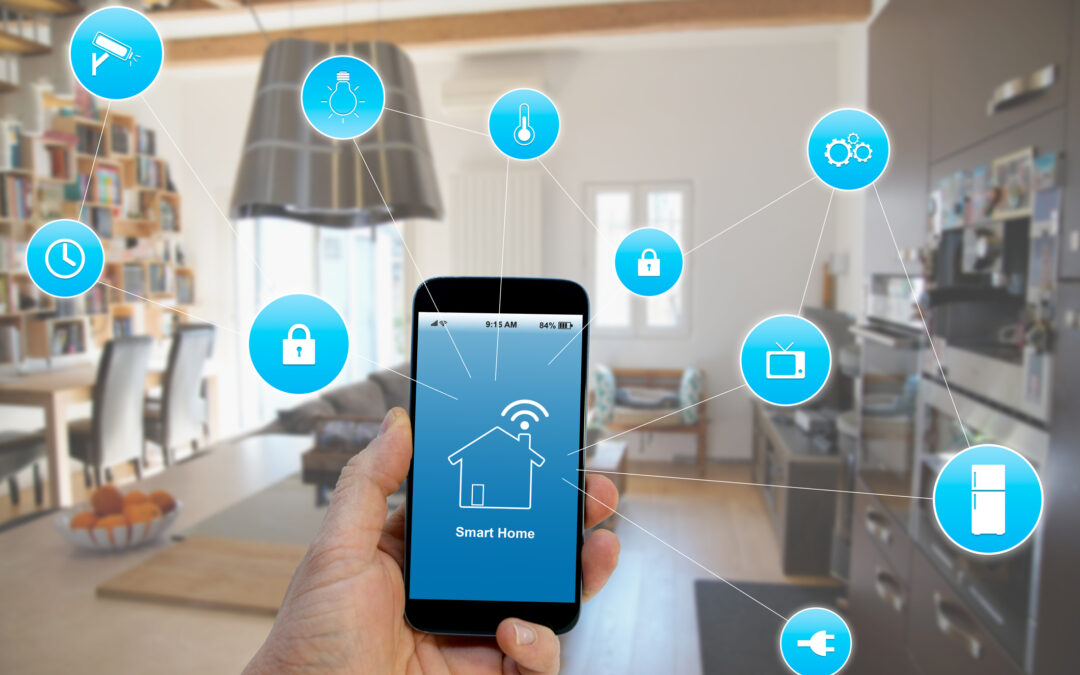 Update Your Home’s Technology When You Remodel

If you’re ready for a home remodeling project, it might be time to update your home’s technology too. Homeowners have had technology in their homes for decades. Remember phone jacks? They let us move our phones from one room to another. No longer was our... 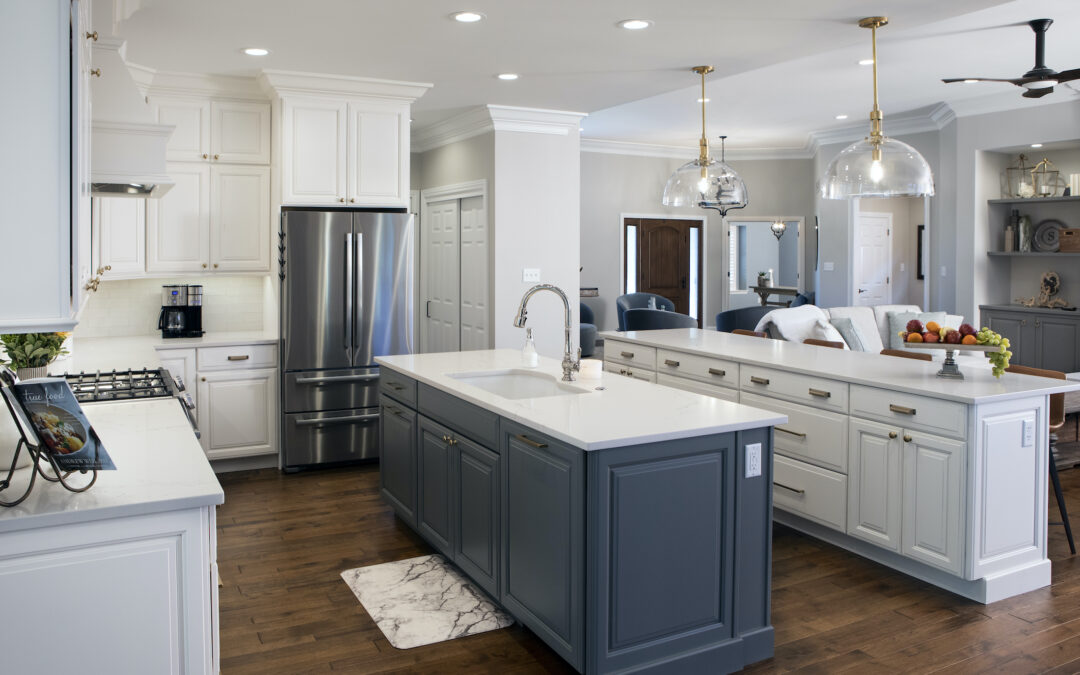 Kitchen Remodel in St. Louis Before & After Pictures

When you're ready to start a kitchen remodel in St. Louis, Roeser Home Remodeling is the company to call! We have been helping Kirkwood homeowners create dream homes since 1977. We started with kitchen and bathroom remodeling and have expanded from there. Here are...

Remodeling Your Home to Age in Place

There are many benefits to aging in place – staying in your own home with your family and pets around you, being in familiar surroundings in your neighborhood and maintaining your independence. If you’re planning to remodel your home so you can age in place, call the...